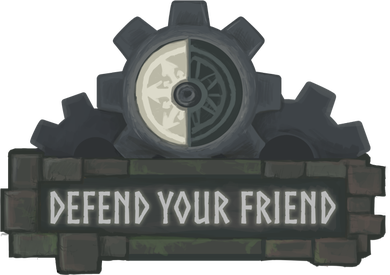 Defend Your Friend is a truly co-operative puzzle game.
Both players are not just important, but vital - each with a unique role to fulfil. Through working together, combining their abilities and having each other's back players make their way through carefully crafted puzzles inside an imposing ancient temple. Getting to understand the inner workings of the temple, and hopefully venture off to freedom.

Defend your friend was my first time functioning as a producer and Team Lead.  I used the Scrum methodology and focused primarily on my Team Lead role as a facilitator. I was responsible for the efficient collaboration between the team members, as well as making sure that every individual team member was involved with the project and happy with the work they were delivering.

In this role I organised and hosted meetings, planned and tracked milestone deliveries, gave milestone presentations to the stake holders, managed external resources, and maintained interdisciplinary communication. Having been in this position, I have gained a much better understanding of how game development teams function.

Additionally, I worked on Gameplay programming; primarily related to UX and player feedback. I used a combination of C++ and blueprints to develop these systems.

For more detailed descriptions of some of my tasks expand the tabs below:

Production & ​Management
Defend your Friend was my experiment into working as a producer and team lead. Being a producer is quite far removed from my comfort zone so I always wondered how I would perform. Initially the team was going to be quite small, but I ended up running a team of 16 people! This was scary, but it went very well. With us being one of the best games of the year, and getting the attention from Sony.

In this role I wanted to address the main issue I had with producers in previous blocks. Mainly, producers never felt like a great part of the project. Often, the producer felt like a person that made plannings (the developers never saw), and communicated with the supervisors. This is not what a producer should be! So I wanted to be different. Mainly, I wanted to focus on my team lead role as a facilitator. I saw it as my primary responsibility to ensure effective communication between the team members, as well as on an individual level ensuring that everybody was happy and had ownership over the project.

Before the project started I wrote out a list of things I thought were important to succeed:
From this I made a general plan for communication. Slack was to be used for general communication, while Trello was for task tracking. It was the department lead's responsibility to make sure people tracked their tasks correctly.
I also had talks with all team members individually every 2/3 weeks, asking them questions about how they are feeling about the project, and their personal contribution to it. This allowed me to have a pretty good idea of how everybody was feeling, and lets me try to solve the less obvious issues. This was also greatly appreciated by my team members, as they felt like I was really trying to help them. 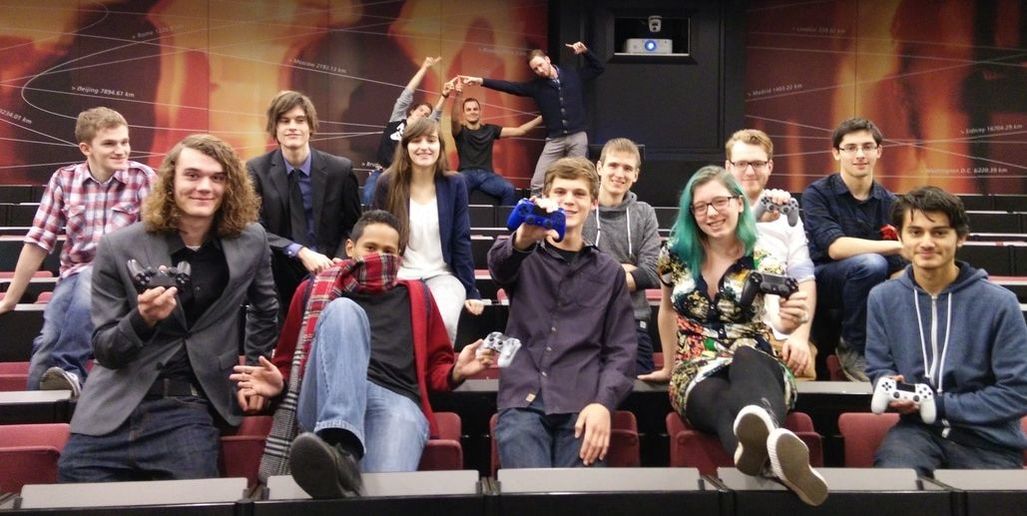 Gameplay Programming
In the next block, I decided that I no longer wanted to be a producer for this project. And shifted my role to that of a par-time gameplay programmer. In this role I worked with blueprints and C++ to create or improve on various gameplay systems. This includes systems such as: The doors, the crystal feedback system and materials, the death system, small development tools such as tools for helping place rocks, terrain materials etc.

This was the first time I got to work with Unreal in a project setting, and helped me get a much better understanding of how the engine works. During this time I went from quite rudimentary knowledge of the engine to intermediate levels which I then continued to improve on during future projects (Akuma no mori, The Red Stare).
Powered by