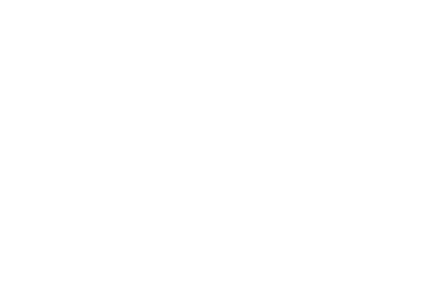 Spy on communist spies from your apartment window!

The Red Stare has been released for free on Steam on the 31st of July 2017. The Red Stare is a roomscale VR game for the HTC Vive and Oculus Rift in which the player plays as a private eye setup in a 1950's New York apartment stakeout. The player is confined to the inside of the apartment and has to use a variety of tools and gadgets to figure out what is happening outside.

On The Red Stare, I was primarily focused on creating and prototyping all of the different player interactions. Using rapid prototyping techniques I tested various possible implementations of mechanics, and ultimately created final gameplay systems.

For more detailed descriptions of some of my tasks expand the tabs below:
Technical Game Design
As a technical designer on The Red Stare I worked on all major gameplay features related to player interactions. This role is very wide and covers all types of technical implementation and design work. My primary role as a technical designer is to design, prototyping, iterate on, and polish a large variety of systems. This is mostly done using Blueprints, and occasionally C++ (whenever C++ is preferable). Some of the systems in The Red Stare that I've worked on are: camera, pictures, fax-machine, phone, interior parallax, outline material (with occlusion)  out of room fade, and many more.
​
Some development videos of systems I have worked on:
A good example of how I like to work is the Interior Parallax system:
Build System (Jenkins)
With long running projects the idea of build stability becomes much more important. Because of this, we wanted to have a very robust system that would allow us to always have a stable build ready, and immediately catch issues when they are created. Before I implemented Jenkins into our pipeline, builds were made less than weekly, and most of time time required someone taking time out of their day to wait for the build to be completed and resolve a whole slew of issues. This sometimes took hours!

With the current implementation of the automated build system, I poll the perforce project folder every 5 minutes for changes. When changes are detected, I download the changes and automatically start the build process. When a build succeeds it is compressed into a .rar file and added as an artifact to the build in Jenkins. When a build fails, it will send a notification that pings the people directly involved with the commits that broke the build. This means that at max 10 minutes after someone committed something game breaking, they will get a notification that they broke the build that includes the log file. This makes detecting and fixing issues very fast.

Image 1
Image 1 shows what a build looks like in Jenkins. You can see the build number, the revision number, and the slack username of the person that made the change. Additionally, the description tells us how many errors and warnings there are, and shows us what the exact changes contained in this build are.
Because of this system QA has a constant pipeline for builds:
​Creating this system has been incredibly fun! I've learnt a lot about how computers and networks work internally, and how you can interact with a lot of different software from the command line. Additionally, I've learnt about a lot of different protocols, languages, and software such as Batch, Shell, Cygwin, Rsync, SSH, FTP, SteamPipe, Jenkins, unreal build system etc. The system is also a great help to the project in making sure that we can always test and show the latest revisions on a build instead of in editor.

The system also uses the Unreal Automation system to tests the builds created whenever possible, and makes these results available to team.
Optimisation
As we are targeting the HTC Vive, running at a stable 90fps is very important for the best user experience. For this reason, we spend a lot of time profiling the game using various tools such as the Unreal Engine Session Front-end and the in-game/editor profiling tools. Constantly going through this process has taught me a lot about rendering such as when to use what rendering pipeline (forward/deferred), what AA methods to use, and the costs of different effects, and general optimization. And has allowed the game to run at a stable 90fps with 130% super sampling. 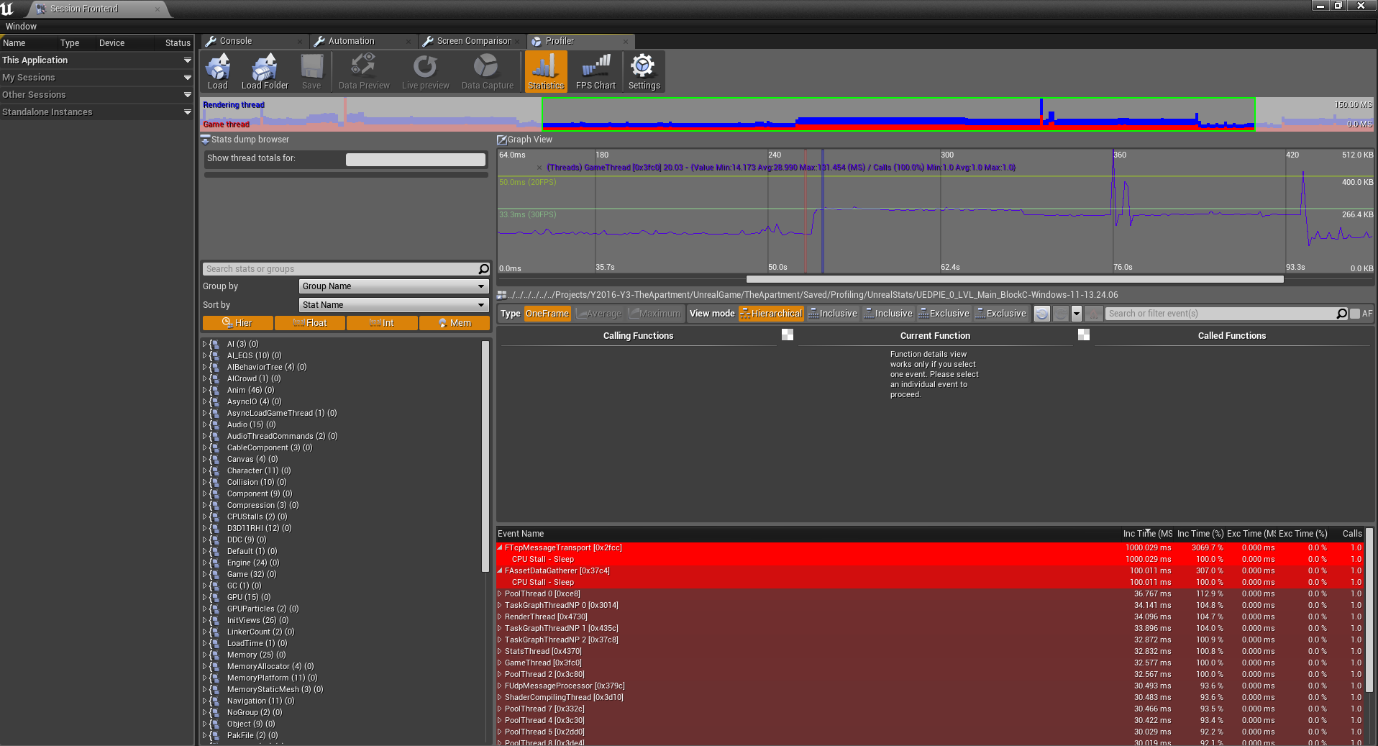